The stone of the moment, the most sought after, the most precious, the Paraiba Pourmaline was discovered by Heitor Dimas Barbosa in 1989, in the Brazilian state of Paraiba, until then, as often happens, it was confused with other gems due to its colour.

Only in 2000 new mines were discovered in Africa, specifically in the states of Mozambique and Nigeria. Since its discovery, this gem has become in a few years one of the most coveted and precious in the world, increasing its exchange value exponentially, above all thanks to its uniqueness and extreme rarity.

Can you believe it is estimated that only one Paraiba will be found for every 10,000 diamonds!?

No stone in the world can come close to the color shades of Paraiba. Thanks to the copper and manganese content, this wonderful stone shines with deeply saturated colors, from blue to light blue, from turquoise to green.

The following is a selection of 10 designers who created breathtaking masterpieces out of the rarest gem: Paraiba Tourmaline.

Jewelry in Paraiba are timeless (and priceless) pieces of art, which beauty goes beyond words can tell: brighter than sapphire, rarer than diamonds!
In fact they’re often used for private sales, haute couture collections, and unique pieces designs.

If a diamond ring is forever, a Paraiba ring winks to infinity!

Which one among the following do you love the most? 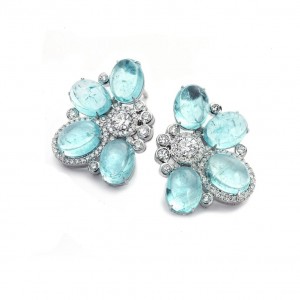 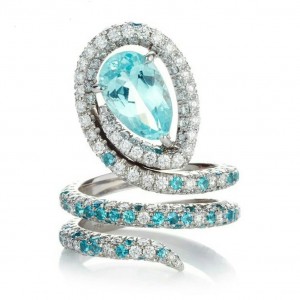 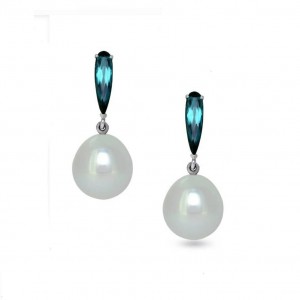 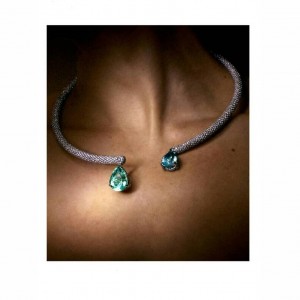 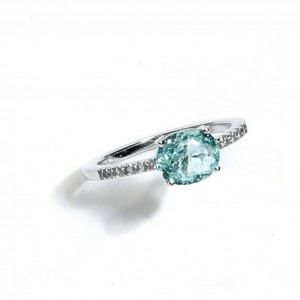 The ultimate engagement ring in white gold, diamonds and tourmaline by Virano Gioielli 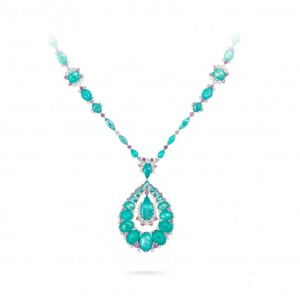 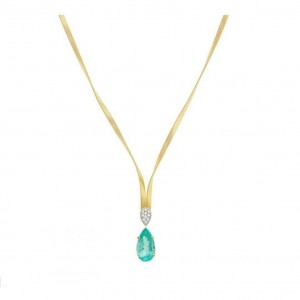 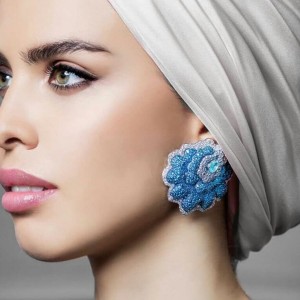 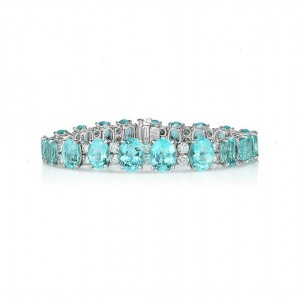