Aura Headpieces is a true Middle Eastern brand designed by Carolina Chammas. I met Carolina at the fair, she is a very enthusiastic and energetic girl with a lot of passion in what she does.

Former senior editor at Elle Arab World for 3 years, she then worked for different fashion brands. Once having completed a masters degree in fashion promotion at Istituto Marangoni fashion school in London and certificate courses from Central Saint Martins, Carolina then got immersed in the world of Elle magazine, where she worked as senior editor for 3 years.

It was then that she found a gap in the market of headpieces – an accessory she long yearned for herself, but could not find. This pushed Carolina to launch her brand Aura Headpieces in august 2012, which revolves around Boho chic head couture and which is a hit in the Arab world, Europe and the USA. Hair accessories, a trend to watch, definitely becoming very strong season by season. 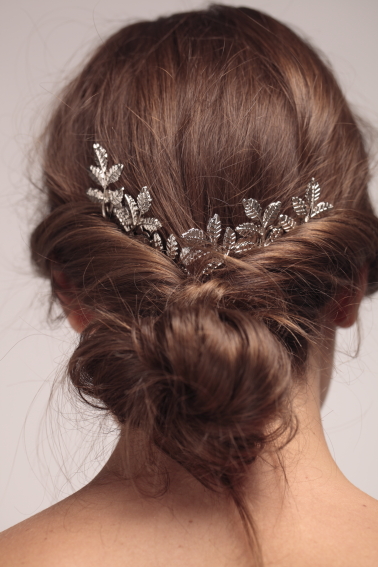 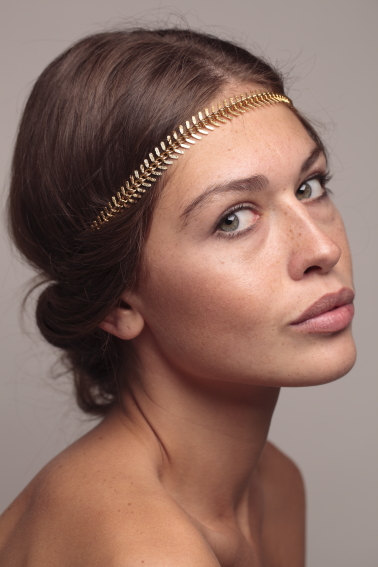 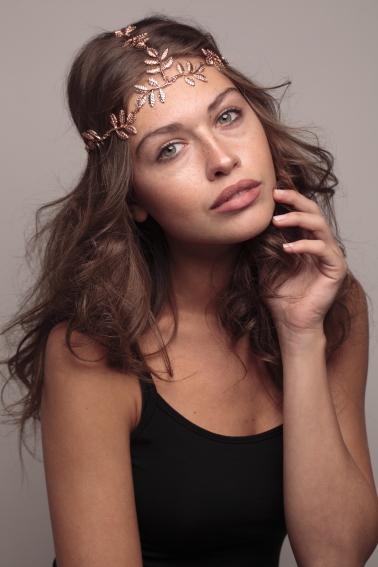 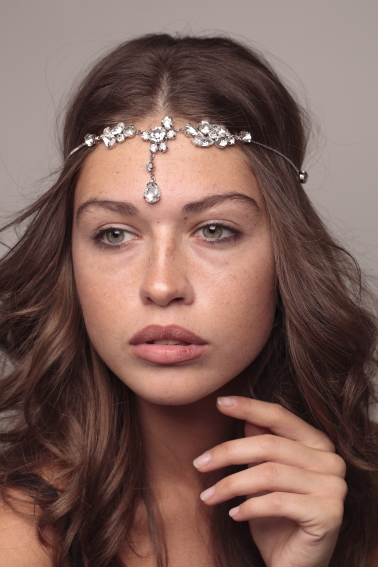 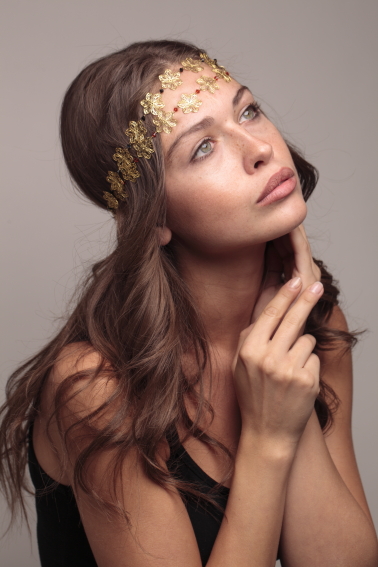 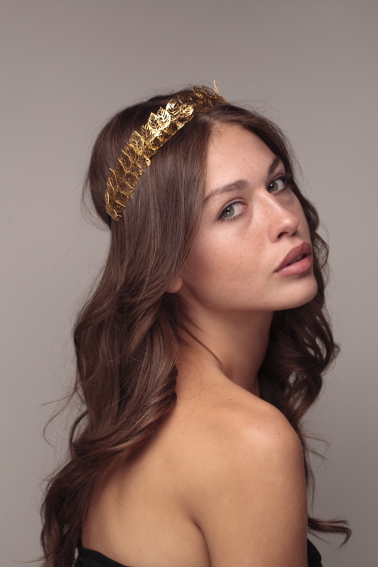 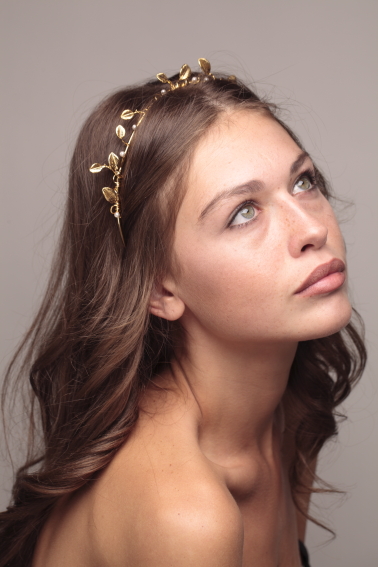 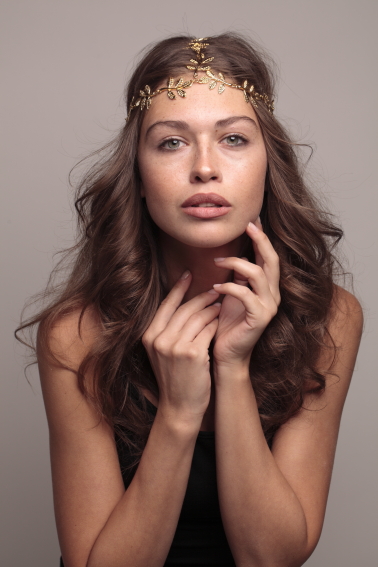